Top Ten Tuesday is a weekly feature from The Broke and The Bookish.

I need to catch up on watching book-to-movie adaptations! I haven’t watched  84, Charing Cross Road, Cloud Atlas, The Road, and The Great Gatsby, to name a few. =(

The list below means I both read the book and watched the movie. I only have 2 worst adaptations in the list (last two at the bottom). So that’s good, right? 😉 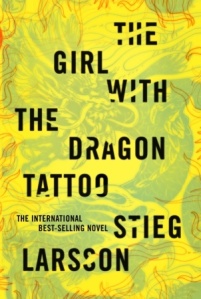 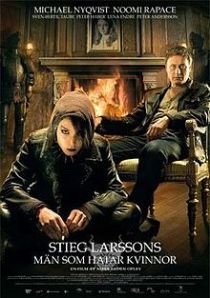